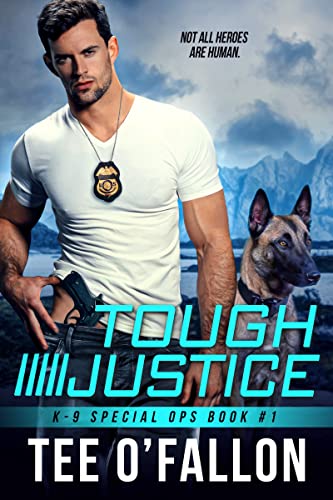 It should have been a routine investigation. Instead, DEA K-9 agent Adam “Deck” Decker watches in horror as one Denver hospital seems to be Ground Zero for overdoses of a new drug. Now Deck can only hope a certain icy, green-eyed ER doctor will help him and his canine partner track down the deadly source.

Dr. Tori Sampson has her reasons for not trusting federal agents, especially ones working for the DEA. But the rash of overdoses—including a heartbreaking case involving a teen—is alarmingly high. And the new opioid is not only extremely dangerous, it defies all the usual medical treatments. So Tori has a choice: work with the big, brawny, and annoyingly hot DEA agent…or watch more innocent people die.

Tori’s the only person who can help Deck break the case, and they’ll need to trust each other, no matter how high the tension and attraction sizzling between them runs. But with every question answered, they realize there’s something more behind these typical teen overdoses. There’s a pattern here, and a pattern can only suggest one thing. There’s a killer on the loose.

END_OF_DOCUMENT_TOKEN_TO_BE_REPLACED 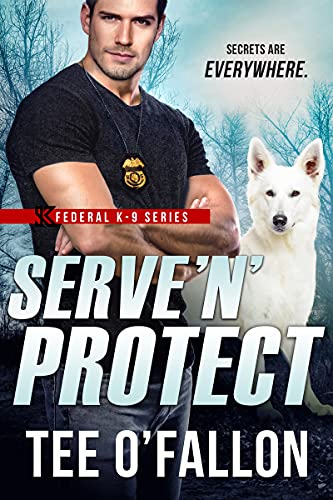