Tag: The Beast of Beswick 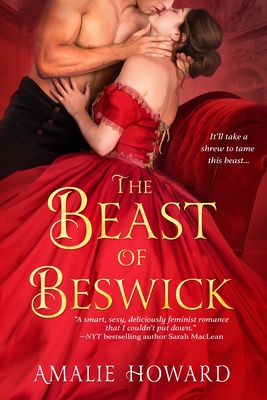