Tag: The Men of Lakeside #3 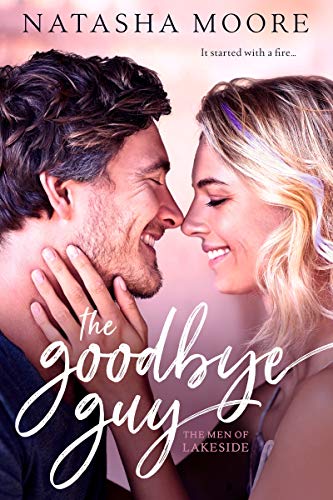