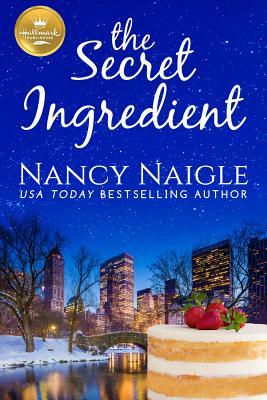 Love is like a perfect recipe… You never want to lose it.

Years ago, Kelly McIntyre and Andrew York were engaged and dreaming of opening a restaurant together. Then he chose an opportunity to study in Paris over the small-town life they’d planned, and their romance came to a bittersweet end.

But Kelly’s doing fine. She’s not only the owner of a potbellied pig named Gray but also of her own bakery. Business is good—so good that she’s invited to compete in a Valentine’s Day bake-off. As she prepares for the contest, she tries not to get distracted by Andrew’s visit to town.

When Andrew sees Kelly, it stirs up his old feelings. Little does he know that soon, in New York, he’ll compete against her in the bake-off…and they’ll both realize how much their past is a part of them still.