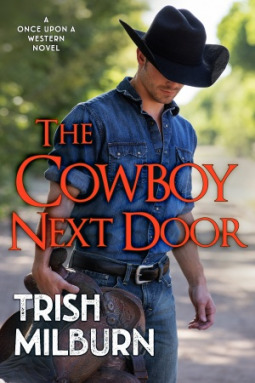 Claire Moon moved to a small Montana ranch for peace and solitude after barely surviving a tragic fire. A jewelry maker, she used to travel extensively to sell her work, but now prefers only online sales. Her quiet existence is imperiled when escaped cattle tromp through her yard and garden. Claire is unable to avoid meeting her handsome rancher neighbor who arrives to remove the cattle, and when he turns on the apologies and the charm, she’s not really sure she wants to.

Cowboy Wes McQueen feels guilty when his family’s cattle make a mess of his new neighbor’s property, especially when he finds out it’s his fault. But when he tries to make it up to Claire, she’s very shy and resistant. Still, he finds himself determined to make amends, and the two form a tentative friendship—a friendship that unexpectedly blossoms into more.

Despite Claire’s reluctance to rejoin society, Wes is determined to make their relationship work. He realizes that he’s like his father in more than one way—when he finally falls for a woman, he falls hard. And there’s no going back.

END_OF_DOCUMENT_TOKEN_TO_BE_REPLACED

Tags: Modern Western Romance, Once Upon A Western #3, The Cowboy Next Door, Trish Milburn 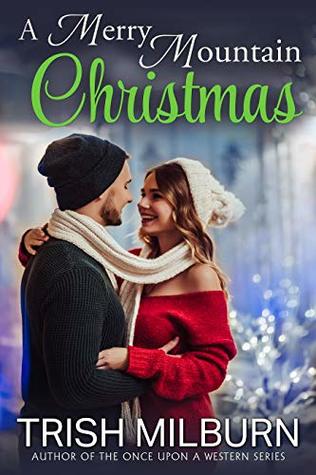 Heidi Forrester has it all–a new promotion, great friends, and plans to purchase a condo. But when her Christmas plans don’t pan out, she instead vacations solo in Merry, Montana–a picturesque mountain village where it’s Christmas year-round. Charmed, she jumps at the chance to join the festivities by assisting the incredibly handsome but understaffed owner of A World of Christmas, a two-story wonderland of Christmas decor, and finds more holiday spirit and fun than she ever did at glamorous resorts.

Ben McNamara can’t believe his luck when the beautiful visitor to his store offers to fill his seasonal help vacancy. Even more fortuitous, she’s a marketing genius who can help him make A World of Christmas more attractive to potential buyers. But as the date draws close for him to hand off his family’s legacy, Ben realizes that maybe it wasn’t the ever-present Christmas atmosphere that had bothered him, but rather the fact that he’d never had anyone to share it with.

Can Heidi convince Ben there’s so much more to love on Yule Mountain than just Christmas?

END_OF_DOCUMENT_TOKEN_TO_BE_REPLACED 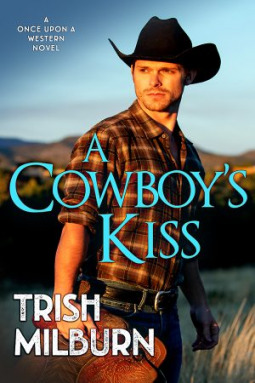 He thought of her as a sleeping beauty, then she awoke…

When librarian Anna Kenner wakes up in the hospital, she’s stunned to learn that she’s been in a coma for a week, and her life has been turned upside down. Anna has always been quiet and self-reliant, but now she must ask for help. To make matters worse, the man she’s coming to rely on is a casual friend from high school, whom she always wished could be more. As Roman helps her recover, Anna wonders if this time she will be braver and have a different outcome—Roman in her arms.

Dr. Roman McQueen leads a busy life between his work at the hospital and his time spent at his family’s Montana ranch. And yet, he finds himself sitting night after night at Anna’s bedside reading her a mystery and hoping that somehow she knows that, even though she has no family, she is not alone. When Anna wakes and begins the long process of recovery, Roman finds himself by her side. He tells himself he’s being a friend even as he tries not to notice how her kindness, quiet wit and subtle beauty make him dream that someday they can have more.

Titles in the Once Upon A Western series include:  Her Cowboy Prince – A Cowboy’s Kiss –

END_OF_DOCUMENT_TOKEN_TO_BE_REPLACED

Tags: A Cowboy's Kiss, Contemporary Romance, Once Upon A Western #2, Trish Milburn 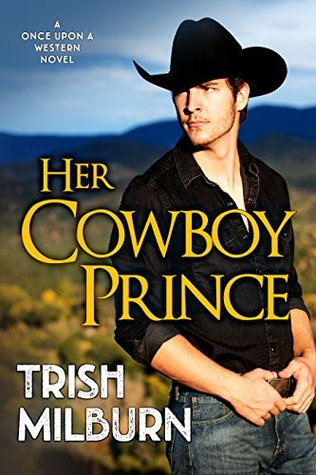 After testifying at the murder trial that sent her stepmother to prison and escaping an attempt on her life, Melody Shaw has lost everything. Formerly CEO of her family’s pharmaceutical company, she’s now living incognito as a housekeeper at a cozy resort in rural Montana. New career, new apartment, new name. She knows she needs to keep a low profile. The last thing she needs is a romance with the handsome, hardworking owner of the Peak View Hot Springs Resort.

When rancher and resort owner Justin McQueen impulsively asks Melody for some ideas to increase bookings for the resort, he’s impressed with her creativity and quick thinking. He persuades the reluctant Melody to jump in as the temporary events coordinator, helping him plan a week of Christmas festivities. As they work together, both of them struggle to fight their growing attraction. Justin is still recovering from a bad break-up and is very aware that as her employer, he needs to tread carefully. He also senses Melody has a secret, which he is determined to uncover.

As their event planning comes to fruition, Justin knows he needs to put common sense on hold and take a chance on a love he wants to last forever.

Titles in the Once Upon A Western series include:  Her Cowboy Prince – A Cowboy’s Kiss –

END_OF_DOCUMENT_TOKEN_TO_BE_REPLACED

Tags: Contemporary Romance, Her Cowboy Prince, Once Upon A Western #1, Trish Milburn