Tag: While the Wilf’s Away 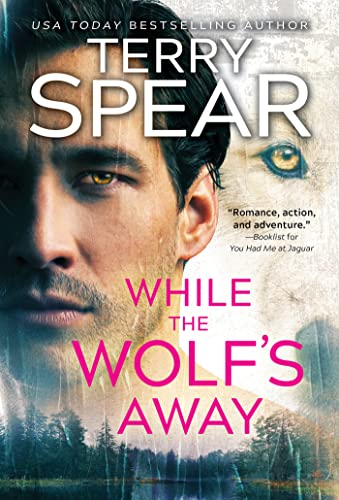