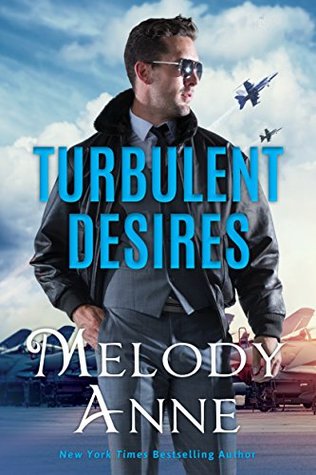 Here’s a little background about these four brothers… and the will of their father that changed the course of these young men’s lives in very different ways… From my review of Turbulent Intentions –“Cooper, Nick, Maverick and Ace – the Armstrong brothers. Rich, entitled, arrogant and so very certain of their place in the world… right on top. They are out of control. And their father’s dying words, his declaration that they will change into men he could have been proud of along with the loss of a portion of their vast inheritance should they not follow their father’s last wishes to the letter – lead to some very angry young men, angry at their family, circumstances and completely unwilling to be forced into anything. They have a lot of growing up to do.”

Lindsay has been in a vicious, horrific attack in the ER where she works.  Now with scars both physical and emotional she is not doing well.  It’s to be understood that she’s traumatized but what she’s facing goes beyond what people tells her to simply get past.  She cannot.   She is afraid all the time, she cannot stand to be touched by anyone and will go to great lengths to avoid the touch of even those she loves and trusts.  It’s been a year since the attack.  Lindsey has returned to work but she is a shadow of her former self.  Work, home, study.  Repeat.  She’s staying at the guest cottage at her friend Stormy’s home.  She’s functioning but she’s far, far from living her life.

Enter our matchmakers.  People who love and admire Lindsey and only want what is in her best interests.  There is one person she can stand to be around and to let them lightly touch her.  That’s Maverick.  And his mom and uncle and family friend feel that their’s is a match made in heaven, if only the children would see it… so, a plan is set in motion.  And lives are going to change.

Post Traumatic Stress is a very real, very difficult situation to put on paper in a realistic and believable way.  At least to me it is.  Melody Anne has given a vivid picture of how Lindsey is suffering, and paired her with a man who also knows exactly what she is going through.  It helps the belief factor of this couple that they did hook up for a one night fling at Cooper and Stormy’s wedding – and that they are all part of a wider circle where they’ve come in contact since then.  They may acknowledge if pushed that they’ve thought about each other since that night but never pushed it.  Maverick wants to see Lindsey return to her former strong, brave self and he’ll do whatever he can to make that happen.  Funny how along the way to Lindsey’s recovery he also found his own peace and the woman who he could imagine at his side for the rest of their lives.

I enjoyed Turbulent Desires very much.  The plot involves a subject that isn’t easy to talk about or understand with grace and sensitivity.  Maverick is adorable in his attempts to keep his expiration date with Lindsey in mind, while failing at doing just that so splendidly.  You will hurt for Lindsey and cheer her on as she makes strides, small at first, in her recovery.  Together they make a couple that has been through hell and come out the other side victorious.  I liked them so much… and as always I love our matchmakers and their well intention-ed interference in the lives of people they love.  If you love a good, solid Romance that goes just a bit deeper then this one is for you.